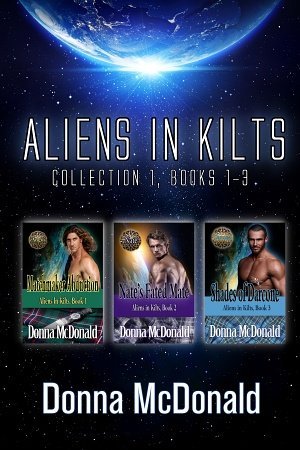 True love can defy time, but can it defy space, aliens, and being abducted?

Aliens In Kilts is a funny, spoofy, romantic adventure running through space and time. And that’s just the beginning of the chaos! Apologies to the Whovians, Trekkies, and those who have the Force strong within them. There’s none of that happening for Angus MacNamara and Erin O’Shea from a primitive 1950s Earth who are trying as hard as they can to make the best of their alien situation.

MATCHMAKER ABDUCTION — The big blue planet that most call New Earth desperately needs matchmakers. The original matchmakers are dead, and much worse, their DNA is no longer viable for cloning. Solution? Go back in time to one of Earth’s other—thankfully slower spinning—versions, and retrieve the alternates of the one couple in any universe who seems able to do the job. It’s Angus and Erin versus aliens in this humorous Science Fiction Romance.

NATE’S FATED MATE — After a hundred years and four other wives, he should have been over her. Nate likes things calm and peaceful. Predictable outcomes suit him. Or they had until he realizes Sheena will soon be walking out of his life again. Letting her go didn’t work out last time he did it. This time Nate has to stop her.

SHADES OF DARCONE — Trouble, she was. Big trouble. HIS trouble. New Earth humans call him alien, but it is they who are strange. His fierce appearance ensures no human bride will choose him. Humans and their drama—he wants no part of it. No. That is a lie. He wants Bri at any cost. He’s always wanted Bri. Has he really been waiting two hundred years to make Brianna McNamara his?

Author Note: It’s challenging to describe the full range of romantic humor in these books, but if you like movies like Galaxy Quest, Spaceballs, or more recently Guardians of the Galaxy, then you’re definitely going to like this series. 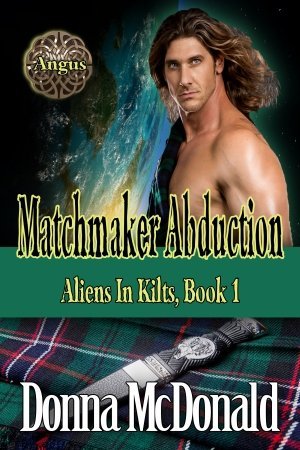 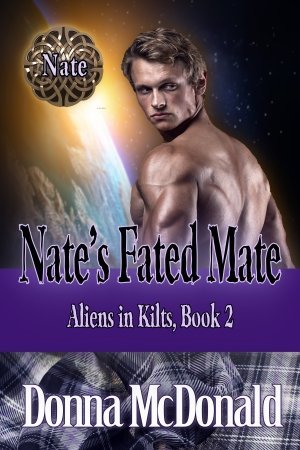 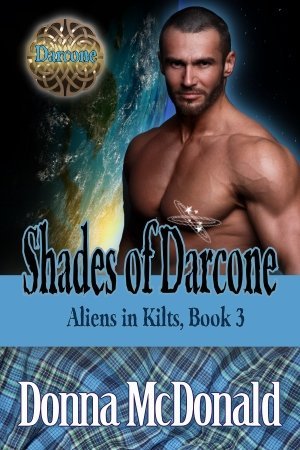