Here are the next two books in the Cyborgs: Mankind Redefined series, including their release dates. You can pre-order both today from iBooks. KINGSTON 691 will be available for pre-order at the other channels sometime after Christmas. MARCUS 582 will be iBooks only until sometime in March.

How can you keep up with what’s happening with these two books? Check their book pages frequently, follow this blog, or sign up to receive my newsletter (contains exclusive giveaways each month).

Book 1, PEYTON 313, is available right now at all your favorite ebook retailers. 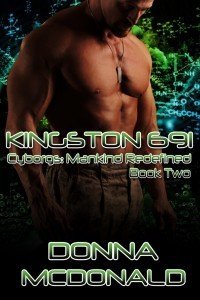 How can he love a wife he doesn’t remember?

Kingston West put his military service behind him much easier than most of the men he served with during the final war. As far as he was concerned, the cyborg who was Kingston 691 no longer existed. And the Cyber Husband program? He viewed it like he viewed having been a prisoner of war. Both were just service related memories he didn’t plan on recalling. The future was all he needed.

At least he felt that way until he discovered one wife’s file had been totally erased from his Cyber Husband records. Only her name remained in data storage, though her family swore they’d had a loving relationship.

To put the past completely behind him, King has to first find the now missing Seetha Harrington. Before he can enjoy his new beginning, he needs to find out why Norton took those seven years together away from both of them. 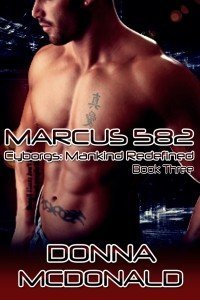 She never wanted to be a cyborg and refuses to love one.

Restored Cyber Soldier, Marcus 582, thinks the chances of dating partial cyborg, Rachel 235, are slim. His cyborg mind can’t calculate his chances with any accuracy, but his human side can feel Rachel’s resistance to his every romantic overture.

Marcus understands how Rachel feels. After all, her conversion wasn’t voluntary like his was. She wants a life without any cyborgs in it, including herself. Too bad he can’t give it to her. He’s lost all he can stand to lose in his life. He refuses to lose Rachel too.

PEYTON 313 — Book 1 of Cyborgs: Mankind Redefined
Get your copy today! 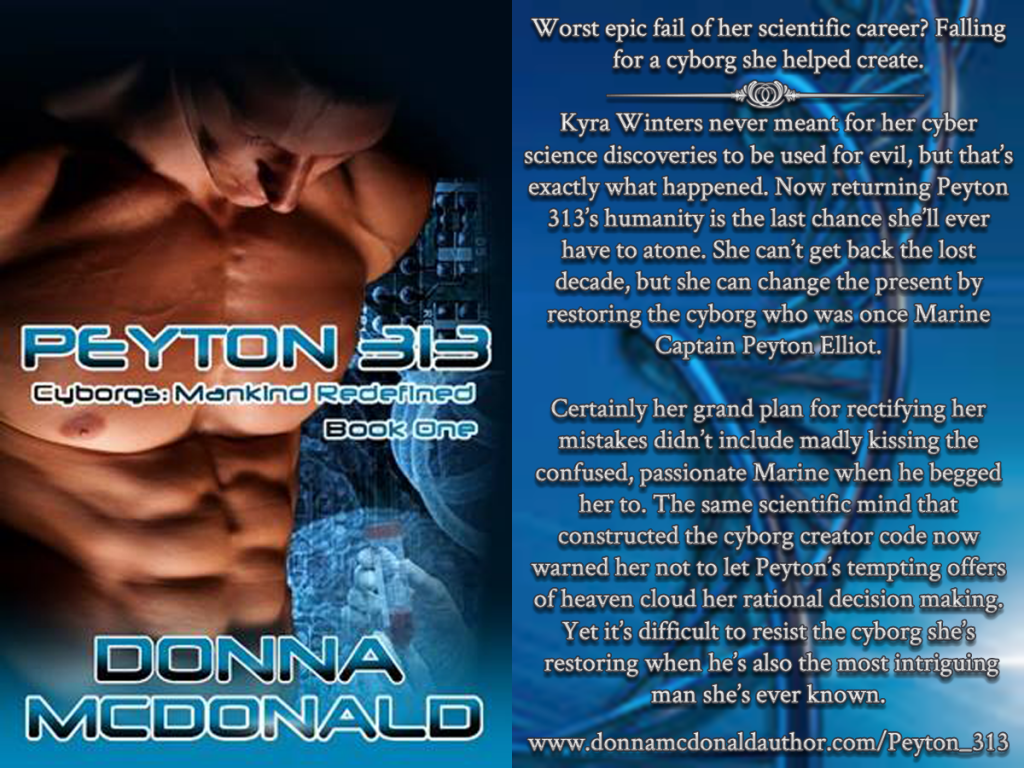