I can make all kinds of plans about what books I intend to write, but in the end, books come to me when they want, not necessarily when I want. In the middle of a conversation with a friend about my short stint playing golf in college, Harrison’s book hit me. There was no choice but to write it. The book is set in 1965 which for a contemporary author is practically like writing a historical.

I hope you enjoy my little blast from the past. Happy reading! 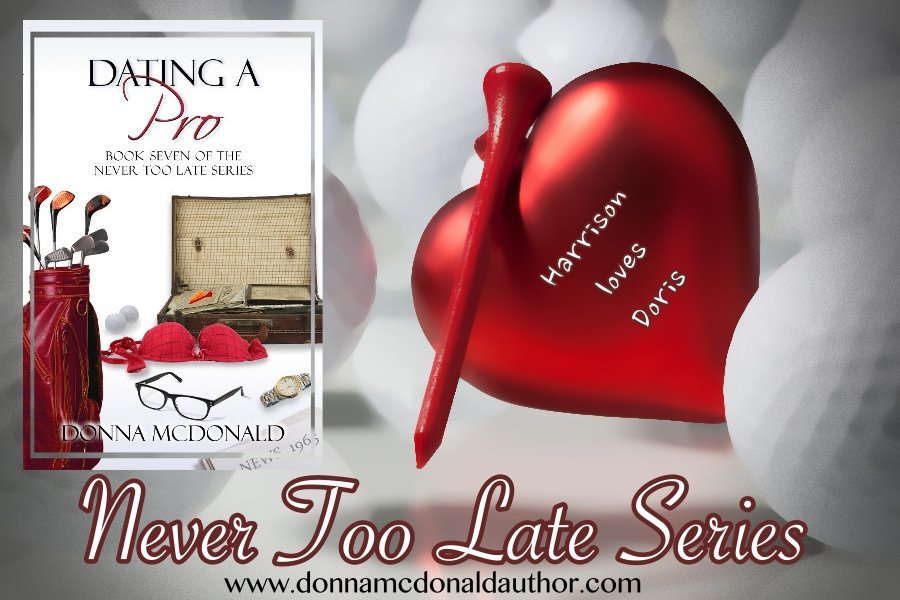 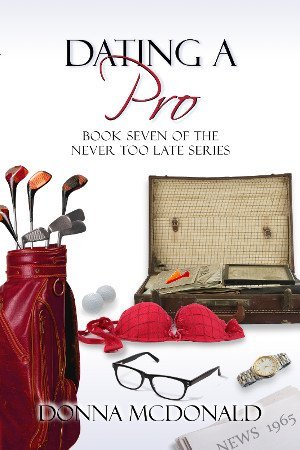 Pre-Order Available At ALL Sales Channels

Harrison was caught in the Graham curse, only with the wrong woman.

At 33, Harrison Graham knew he lucky. His reputation wasn’t the best, but the money he made allowed him to date debutants. It also allowed him to sleep with divorced women who knew the score. Did he want to find real love one day? Sure, he wanted a wife—eventually. He’d give in then to the Graham curse of fidelity to that one woman his grandfather had warned him about.

Though it might be 1965 everywhere else in the world, when it came to marrying in Falls Church, things still worked like they had in 1955. He was enjoying his bachelorhood, but wasn’t going to turn into his father, moving from bad marriage to bad marriage after his mother died. Call him crazy, but he honestly believed he’d one day find a true love relationship like his grandparents had.

Until the right one came along, the Honorable Doris Isette Pearson looked like a perfect distraction. She had handled her own divorce and was now on the dating market. Among the members of the Falls Church Country Club, Doris was nearly as infamous as him. The woman also played a mean game of golf and he’d heard stories about her almost going pro.

Her tendency to buck convention as much as Harrison did definitely made Doris worthy of a tumble. She wasn’t his first older woman so the decade difference in their ages didn’t bother him a bit. After all, it wasn’t like he was going to marry the woman. All he wanted was to share her lonely divorcee bed and maybe stir things up at the club with a few mix-gender golf games. He and Doris would both have some fun.

The last thing Harrison expected was to find himself falling for the most inappropriate female he’d ever met. 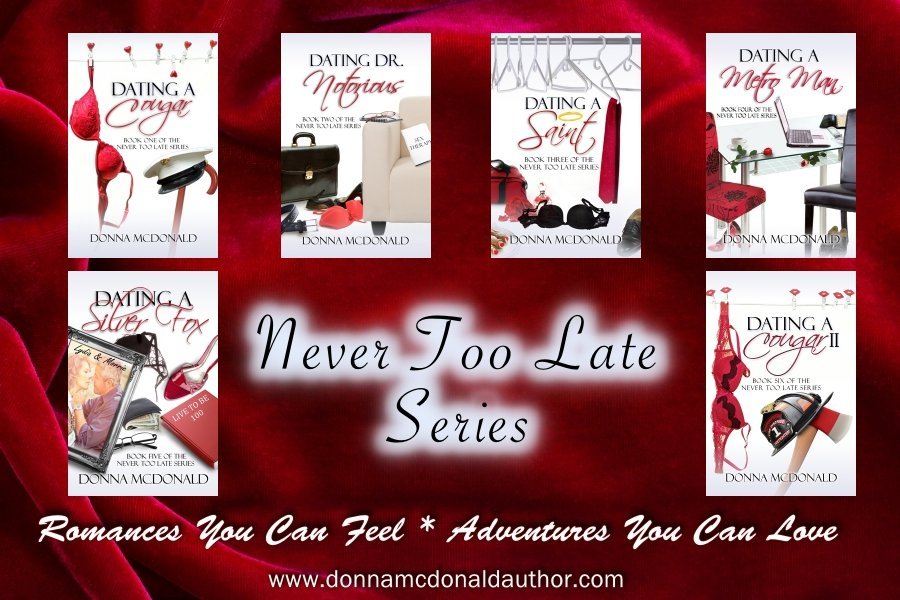 Click Here To See ALL The Books In The Never Too Late Series!