***Also Available to be Read in Kindle Unlimited

Join the crew of the Liberator in this second set of adventures as they continue their work for the Peace Alliance. Follow their adventures for guaranteed action, laughs, and fun in this science fiction and fantasy romance series. The Liberator travels to new star systems to rescue high-profile officials. Sometimes they even manage to save one. Now you can follow all the action and romance of the Liberator and its crew without switching files on your ereader.

Book 4 continues this epic space adventure with a new crew member who craves the chance to get even. Lt. Boca Ador well remembers being tortured, mutilated, and made a sexual slave on the planet of Lotharius. Chiang of Greggor doesn’t want her to go back there, but returning to help rescue the High Ambassador’s daughter is her choice to make. Neither her work as a healer nor her growing attraction to the reluctant Greggor doctor is going to keep her from walking the warrior’s path. She doesn’t care if the insistent male is her mate and her destiny. Love of any kind will just have to wait until she has her revenge.

Book 5 continues this epic space opera with Malachi, the Demon of Synar, still searching for the only being he’s ever encountered that is more powerful than him. Despite being energetically compelled to do so, Malachi is tired of chasing after a physical body with the wrong female spirit dwelling inside it. What was the point? The real Rena Trax was back in her form while the feisty Emissary of the Creators he longs to encounter again is still nowhere to be found on the ship. But why does he even care about the missing female? He is an alien spirit and inherently evil. He is the Demon of Synar. No female, regardless of how powerful or alluring, can change his destiny.

Book 6 begins the first of a couple of off-ship adventures as the crew takes mandatory vacations. Lieutenant Seta Trax returns to her home planet in an effort to transmute her grief for her deceased twin into something positive—something Rena would have wanted to happen. Her tyrannical father has asked her to track down a treasure he claims was stolen from him. If she is successful in her quest, her father will allow her numerous female siblings to have a say in their mated futures. With the freedom of her sisters at risk, Seta can’t—no make that won’t—let a Siren determined to mate get in her way. 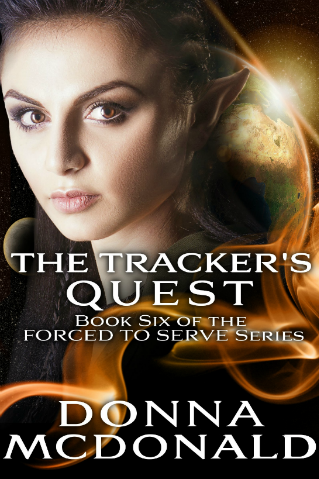 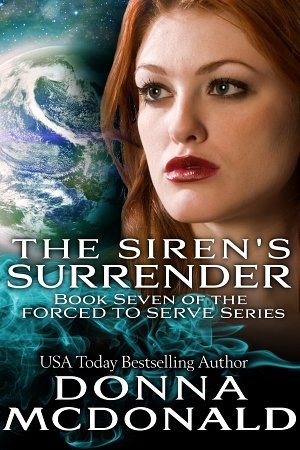 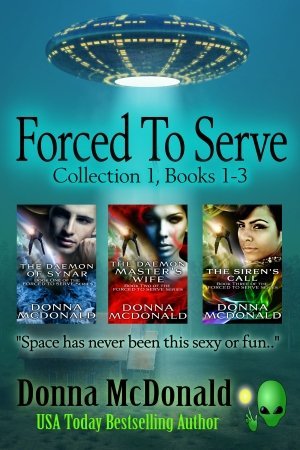