Get More of the Alien Guardians of Earth! 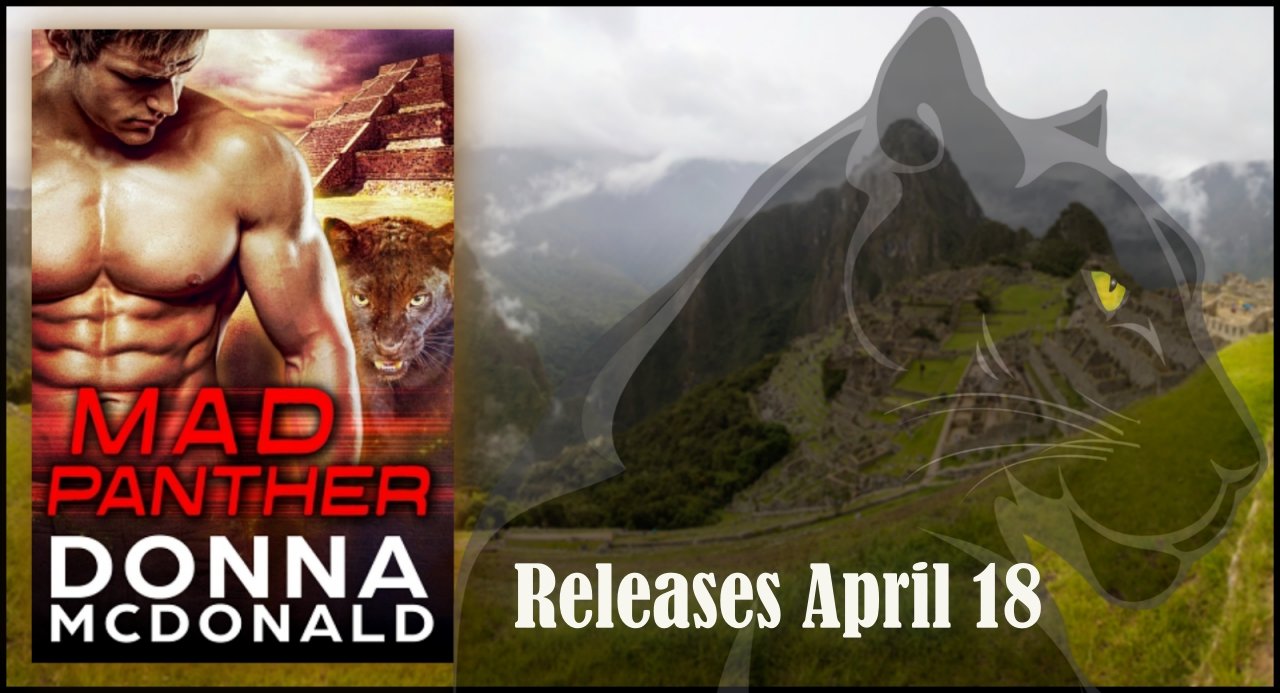 When the sentient blade sends her on a rescue mission, Dr. Sugar Jennings sneaks out of her Bad Panther’s bed without saying goodbye. Why? Because a woman’s got to do what she’s got to do.

Okay, not really. Sugar’s more of a straight forward kind of person who would have preferred having the freaking fight to all the subterfuge. Axel’s father, Rodu—a fellow blade host and her mentor—says asking forgiveness later is far better than asking for permission which she’s never going to get.

Sugar doesn’t understand why her alien panther shifter slash next-in-line for the Lyran throne mate is all up in her sentient blade business. She thinks Rodu should have done a better job teaching his thick-headed son about the concept of maintaining some personal space while in a relationship.

Sugar’s blade business turns out to be saving another sentient blade host. This one is a silver-spooned, cocky kid fresh out of college whose ineptitude and negative attitude makes Sugar look like the best blade host ever selected. The younger man is amusing and adorable but also a big pain in everyone’s rear, especially her new alien-sister-in-law’s. But like it or not, the kid is the host of the other Protector blade which means he’s Sugar’s counterpart. She has to tolerate him and keep him alive if she can.

Honestly? All this blade drama is starting to wear on Sugar’s last nerve. She needs some space to be what she needs to be. Her alien panther isn’t the only one getting mad over the situation.