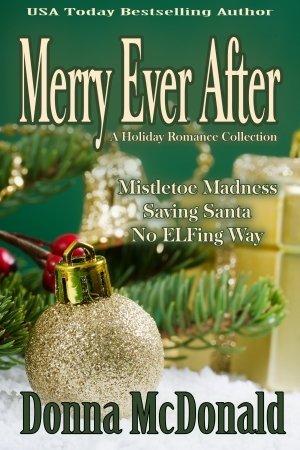 Special Edition with a Bonus Novella
Available Only At Apple Books

Now you can buy all three of these three heartwarming Christmas stories in a single ebook download. Here’s what you get in this collection of holiday romances. (**Individual books are also available.)

What Eve wanted for Christmas was a dancing naked Santa. What she got was her best friend falling in love with her.

Radio talk show host, Eve Kingston, would have said her neighbor down the street was one of her best friends in the world. After a simple kiss under the mistletoe, Sam now says he wants to sleep with her. Eve thinks maybe she wants to see Sam dancing naked in a Santa hat. Madness has obviously taken over both of them. Will either of them get their crazy wish for Christmas?

Like all bad deeds, her nickname for Nicolas North had finally come back to bite her on the butt. The too nice man she admired was determined to play Santa for the local Christmas parade while some shooting stalker was out there after him. For a geek, the man could nearly kiss the hard-ass Marine right out of her. Only she couldn’t let him. At least not until she’d managed to save Santa.

Single dad and widower, Dasher Sleigh, is hoping for a much better Christmas this year. He’d have one too if he could just talk Vixen and her daughter into spending it with him and Nicky. Playing Bad Santa to Vixen’s Sexy Elf is a lot of fun. Next, he’d like to see Vixen in his lap and both their children playing under his tree.

Vixen says there’s no elfing way she’s going to let a Bad Santa like him break her heart a second time. Having learned the hard way how short and precious life is, Dash can’t handle the thought of missing his second chance. 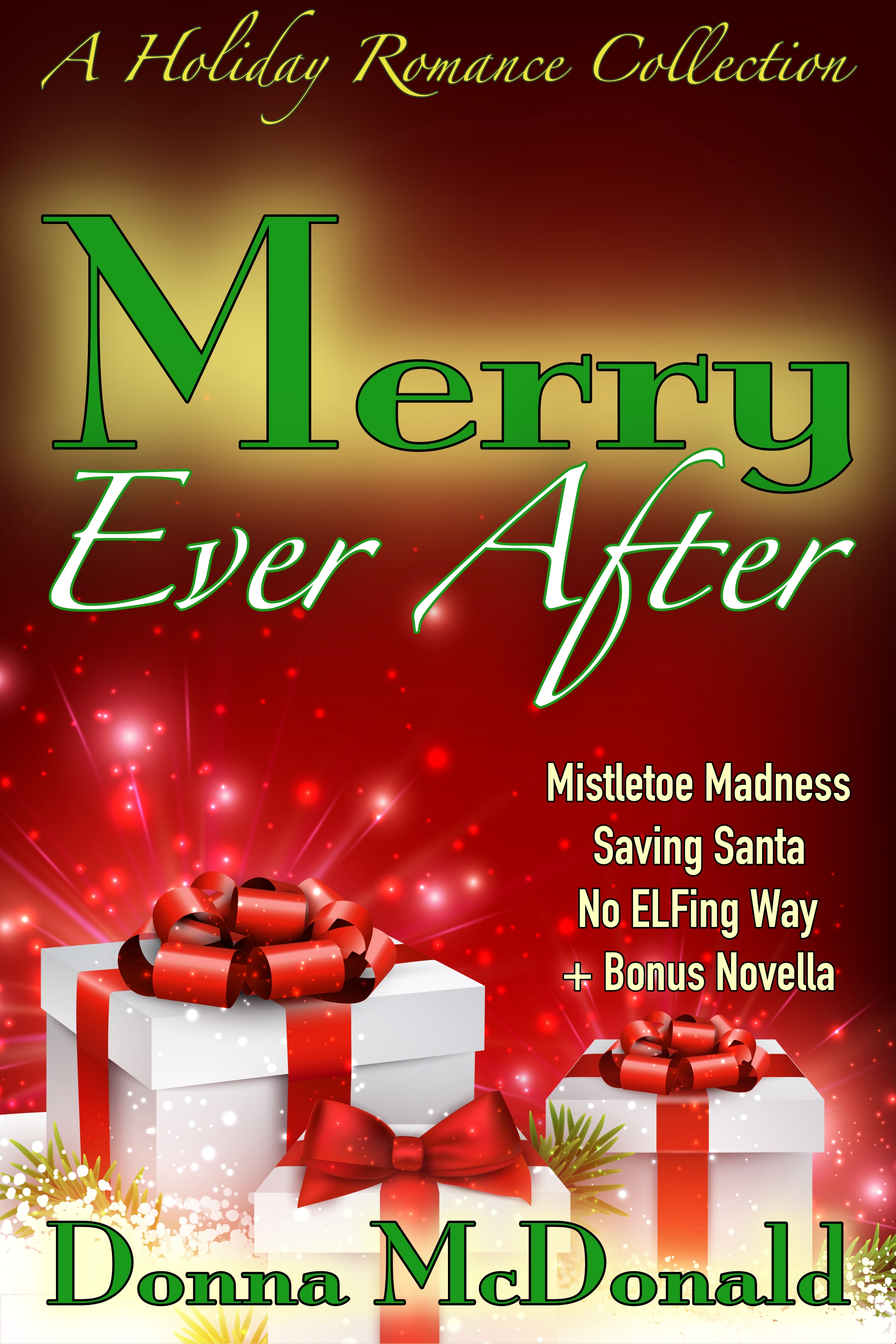 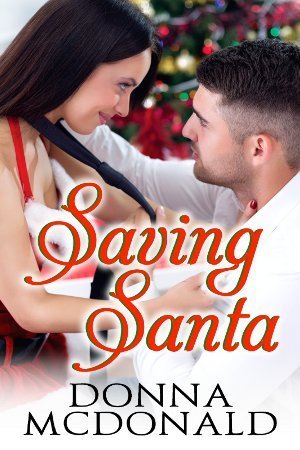 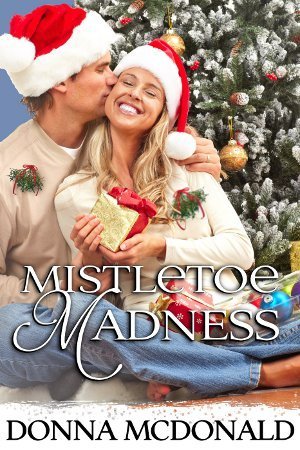