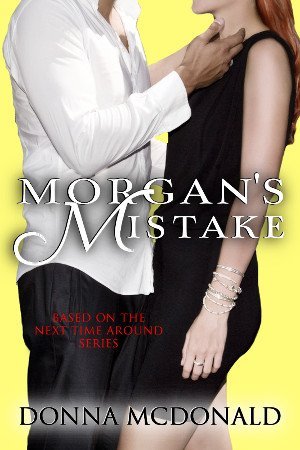 Based On The Next Time Around Series

SERIES: Based on Next Time Around Series

Morgan Reed doesn’t make mistakes. Not in his work. Not in his personal life. But that was before he met Thea Carmichael.

When a gunshot wound puts him on extended medical leave, 44 yr old fraud investigator, Morgan Reed, decides to recuperate in sunny Sedona where he grew up. Within his first few days back home, he learns his 72 yr old father has become a local Lothario. Unfortunately, he also learns his father is being scammed for money by one of the females in his life.

All the evidence is pointing in one direction and Morgan feels compelled to find out the truth. Investigating local restaurant owner, Althea Carmichael, gets even more complicated when he discovers how badly he wants his father’s friend to be innocent.