This new series is both paranormal (think Trolls, Pegasi, and Dragons) and women’s fiction (think issues of aging). Some fantasy and romantic elements are also included.

The heroine has her roots in Greek mythology. Goddess Atlanta is a goddess that no one knows–thanks to the King of the Olympians. Along with the rest of the Greek pantheon of gods, which includes her adopted siblings the nine Muses, Atlanta has been kicked out of the God Realm and exiled to the Mortal Realm (aka contemporary Earth). She has a ton of family baggage she can’t seem to unpack from her old life and now is being forced to live as a middle-aged mortal. She needs reading glasses, power naps, and considers aspirin a food group, but she’s been doing her best to just… deal with it. Though her goddess powers are mostly gone, she’s been told by the Fates she has to accept being Goddess of the Doomsday Prophecy and solve nine tasks to save her entire pantheon from growing old and dying.

The backdrop of the story will contain some or all of the following: romance, action, mystery, and other paranormal themes, such as shifting, becoming a witch, etc. My favorite PWF stories are heavily romantic. My PWF stories will contain romance, but the relationship will span several books instead of resolving in one book. The series is broken into “tasks” the heroine must complete. Tasks will be completed on a per book basis, but other issues will span several books as is typical for all action and adventure series.

You can count on the good guys winning some of their battles, but that’s the only promise I can make. As with all my work, there will be some laughs along the way. 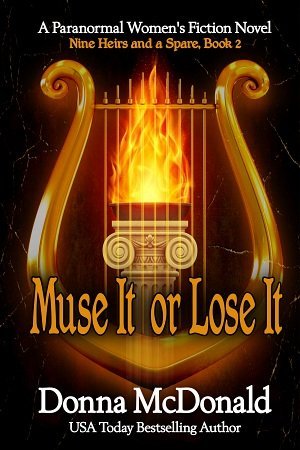 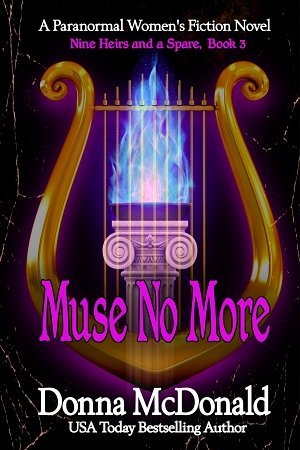