I finished and published two more episodes in my Kindle Vella story this week. Despite how busy my writing schedule is, I have to admit I’m having fun writing something in real-time. I thought you might appreciate seeing a snippet from where I am in the story. 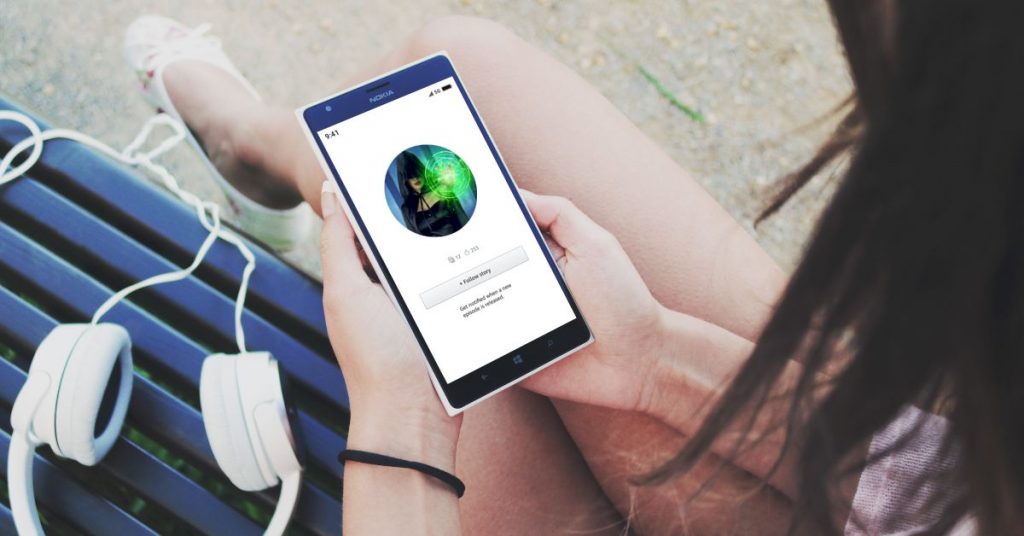 I leaned over my now empty plate as I sipped my healthy drink. Alcohol and magic didn’t get along. I ordered fresh juices with all the organic herbs they could pack into them.

“You interested in her?” I asked him. “We’ve probably got some time. I know it’s been a while since you went anywhere without me.”

His wicked smile didn’t answer any part of my question. When he stayed silent, I rolled my eyes and drained my glass.

If Rafferty thought such an offer was awkward for me to make, he’d be wrong. Being his constant companion, all I ever saw was the thread of friendship between us. The energy between us flowed familiar and strong but never changed. The man knew he was handsome enough to be anyone’s bed partner. There was no modesty about women in his character. The draw he had for other women proved as much anytime I exposed us to over one or two.

“Pass,” Rafferty said, reminding me I’d asked him a question.

Dragging myself out of my memories, I glanced over at the woman, who looked every bit as good as Rafferty did. What did he find wrong with her? She had long, blonde hair that hung down her back in heavy curls. Her body appeared trim and fit in her clothes. Her face was flawless—the kind of flawless that meant she had money to spend on self-care.

He chuckled. “Perfect,” he admitted. He smiled and spread his hands on the table.

I nodded. One-word answers frustrated me because they told me little about Rafferty’s true thoughts, but this was still better than trying to converse via his reading board.

“Next time,” I said, reaching out to pat his hand.

A tiny shadow fell across our table. I turned and looked into green eyes the color of jewels. The small woman—or girl—couldn’t have been five feet tall. “Are you Tanzania?” she asked, spitting out the coded question while glaring at me.

Rafferty discreetly slid his hand off the table so he could access the knife he kept in his boot. I held up a hand to stop him from pulling it.

“Who wants to know?” I held her eyes while trying to get a read on her energy, but she came off neutral about us.

“No one wants to know, but I don’t get paid unless I drive you two around for a few days. Name is Cleo. I took a chance you’d be hanging out somewhere nearby instead of going to the next location. Sky eyes are going to be trading places shortly. We’ll have a two-minute window to be on our way. If your friend’s done flirting with the blonde with fake boobs, we need to get going.”

I watched Cleo turn to Rafferty. “Keep your knife in your boot. If the cameras catch you flashing shiny, they’ll use that as a reason to haul you in for interrogation. Once the sentinel drivers get you, they’ll find out anything they want to know. You’ll be making shit up just to get them to stop the torture. Trust me.”

“I’m not flirting,” Rafferty said distinctly, narrowing his eyes at her.

“So? I’m not caring,” Cleo told him with a smirk. “Even if you are lying through your teeth.”

She turned and started for the door. Before she got there, I looked at Rafferty whose gaze followed her swinging hips. Was that his true type? Or was his interest just because the woman had irked him?

I nodded in Cleo’s direction. “Do you believe her?”

“I believe she’s going to be a pain in my ass,” he said firmly still glaring at where her backside had disappeared, even after the door closed behind it.