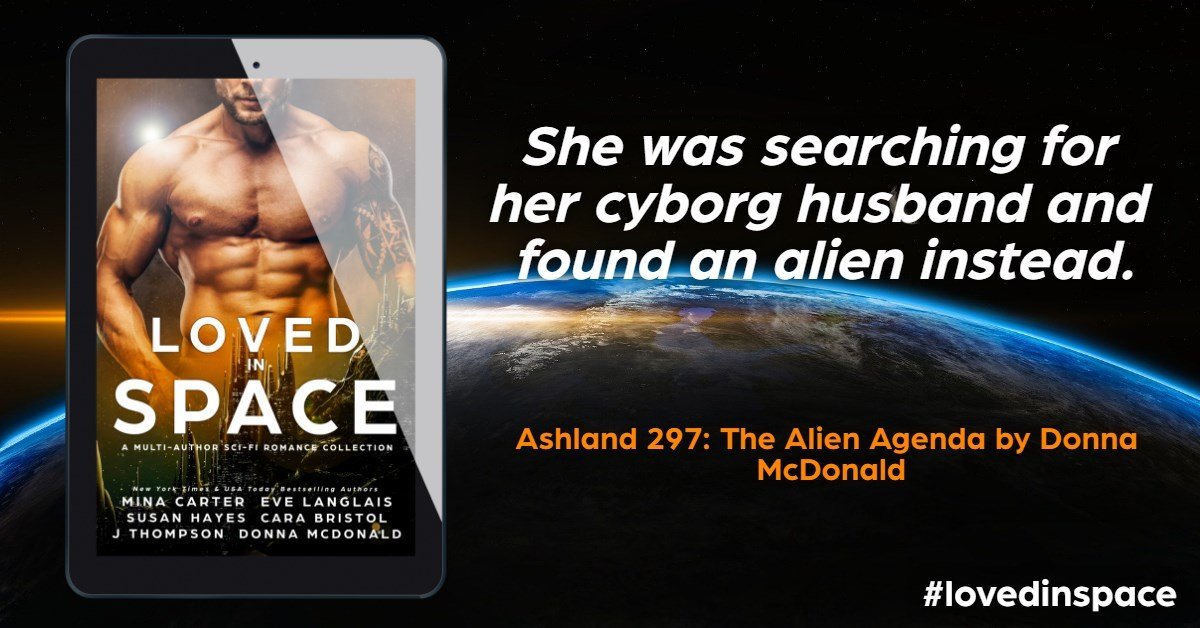 END_OF_DOCUMENT_TOKEN_TO_BE_REPLACED

Military romance is loaded with sexy heroes in uniforms, but few sexy heroines. I wrote one in Saving Santa but here’s another. Many, many, many thanks to the awesome Cat Johnson and her Hot SEALs series Kindle World for giving me a reason to write it. And I thank Cat again for letting me republish the book after the program closed. I am very happy to get this joyful love story out to a wider audience.

This story is special to me because I’ve married two military men in my life. I’ve often been the person left behind when a soldier ships out for active duty. It’s hard on both the leaver and the one being left behind.

But oh the homecoming is very, very sweet…