I loved this TED talk about combining science and art to tell a story.

What’s In A Name? Demon vs Daemon vs Symbiont

Over the last couple of years, I have gotten a lot of reader email from my cross genre fans who tell me they have an strong aversion for the word “demon”, so strong it has kept them from trying this series. The Forced To Serve series is a science fiction action and adventure story, and not at all about a “demon from hell”.  “Daemon” (aka demon, daimon) means “an inner or attendant spirit or inspiring force” among other things.

Let me explain it another way. Did you ever watch Star Trek: Deep Space Nine? There was a character who had a “symbiont” installed in her. I used the term “demon/daemon/daimon” because I didn’t want to copy a term from Star Trek. Jadzia Dax was an officer who had all of her memories and all the symbiont’s. Jadzia was a Trill alien who joined with Dax the symbiont alien. That kind of blending of two beings into one always fascinated me so I wanted to create my own.

I recently changed the spelling of the word across this series to the term “daemon” hoping that future readers will bring a mythological context to mind when they see the books. I’m hoping to put out another in the series this year. Book 4 is currently being recorded in audiobook.

Book 1, The Daemon Of Synar, is currently offered as a free series starter. I’m offering Book 2, The Daemon Master’s Wife, free when you join my mailing list.

END_OF_DOCUMENT_TOKEN_TO_BE_REPLACED 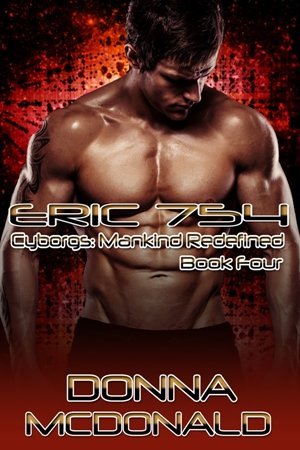 He often forgets he’s a cyborg. All she sees in the mirror is a killing machine.

Marine Lance Corporal Eric Anderson tended to forget he was cyborg. Hell–most of the time he didn’t give being mostly a military machine any thought. He’d always lived by his human gut, not his logic chip, so thinking out of the cybernetic box was just how he worked.

Then he met her–Evelyn 489–a female cyborg so erratically dangerous she has to be kept locked away. Angry, violent, and full of deadly intentions, she epitomizes every fear about cyber scientists that ever kept him awake at night. Some warped cyber scientist stripped away her real identity to create the perfect companion. Until he gave into his urge to be her hero, the woman didn’t know she used to be Army Captain Lucille Evelyn Pennington.

Though Peyton is full of doubts, Eric is compelled to help Kyra and Nero restore the woman who once liked to be called Lucy. It doesn’t help his cause that several people seem determined to kill her.

END_OF_DOCUMENT_TOKEN_TO_BE_REPLACED 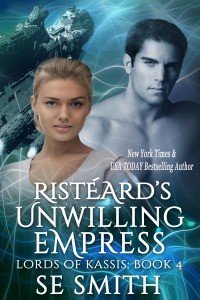 Ristéard’s Unwilling Empress is Book 4 of the Lords of Kassis series by S.E Smith.

Click the book cover or this link to go to Amazon page.

Click her to visit the book’s webpage for other links.

Ristéard is stunned when a strange, alien female, foretold in the ancient tablets as being the great Empress who will save his world, appears. He is even more astonished when she refuses his attentions!

With the life of his planet at stake, not to mention his own peace of mind and body, he will do whatever is necessary to ensure the female stays by his side.

Yet, there are forces working against him and Ricki, powerful forces that do not want him to be successful. Dangers and traitors among his own council threaten not only him, but her. It will take all of Ristéard’s resources, and a few unexpected allies, to complete the dangerous journey ahead of them.

END_OF_DOCUMENT_TOKEN_TO_BE_REPLACED 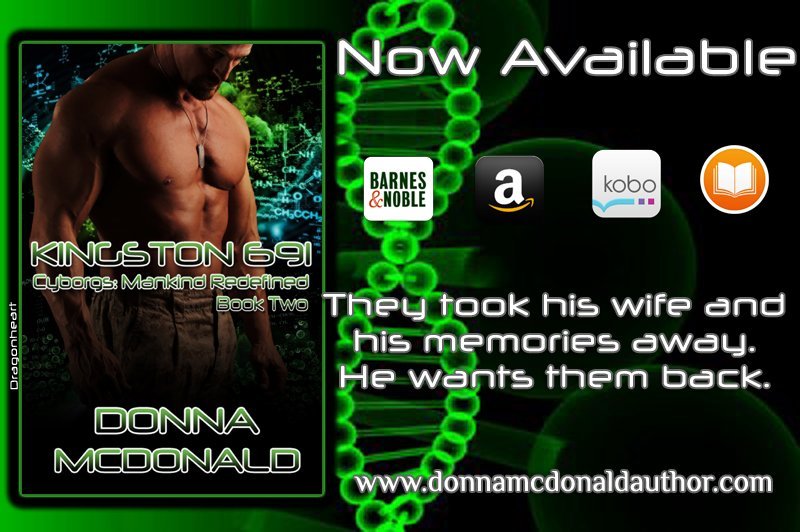