Happy New Year! I hope yours is getting off to a good start.

I’m making some changes and decided it was time to get the word out to readers so these changes don’t come as too much of a shock. Here are the top three. I put the bad news first, just like I used to teach my students to do in business writing class. 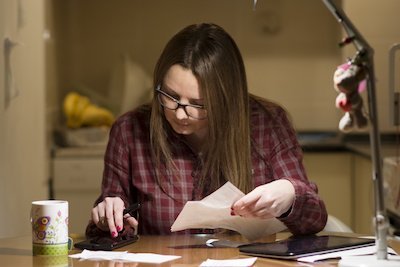 #1 Reduction In The Number Of Free Books

During the last couple of years, I’ve offered four free books. All were first books in their respective series. It was my way of letting readers try out my work without any further obligation. The loss of money from the sales of those books was offset–or so I felt–by those readers who went on to buy the rest of the series. I’m just not seeing that return any more and have to adjust to the market change.

There are so many free books available these days than when I started. I know I have downloaded many free books as I came across them, but the majority are languishing on my ereader unread and unnoticed. Why? Because with a limited amount of time to read, I still pre-order from my favorite authors and make time for those releases, which shoves free books I got to the bottom of the TBR list. I might have read 3 new authors in 2016 and those were wonderful authors I met while cross-promoting. I am now regularly buying their work. But they are just three out of probably twenty or so free books I downloaded.

Once again… here is the new breakdown. Dating A Cougar (Never Too Late #1) and The Daemon of Synar (Forced To Serve #1) are still free.

Carved In Stone and Peyton 313 will be put on sale again from time to time, but probably for $0.99 like Carved In Stone is priced at the moment. BUT… it is not in my current plans to make either of those books free again any time soon. 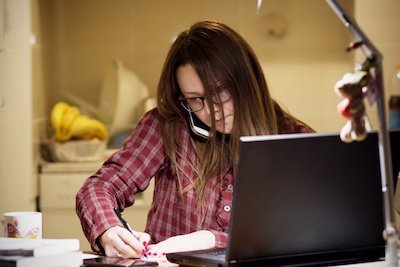 #2 Raising The Price of New Releases

I’ve already been quietly doing this, but this is going to be the 2017 strategy for me. I’m going from an average of $2.99 to 3.99 an ebook to an average of $4.99 per new release. This price point is still far below the cost of traditional books in similar genres priced at $7.99 to $12.99. I’m trying not to move my indie titles up too high, but lots of authors are having to take similar measures.

Why do I have to price higher? Because costs of producing a new release have risen from a few a hundred dollars to at least a couple thousand per release in the last six years. I’m not including any overhead costs like  newsletters, advertising, and the increasing foreign taxes now being charged on ebooks sold outside the US. All authors–including me–had to suck up new and higher operating costs every few months during 2016. It was a hell of a year for buffeting the winds of global economic change.

What do the rising costs mean to independent authors like me footing the entire bill for their production? We have to sell a new release for many weeks or at least a couple months just to break even BEFORE we start to make any profit and get to pay our rent with our earnings. Like most entrepreneurs, we’ve had to learn to put back and budget expenses to cover the next book until the last one starts paying out. Unfortunately, not all authors are even seeing a break-even point.

In 2013, I easily recouped my production costs in less than a week. A few authors can still do that. Most of us cannot because we now have to pay serious money just so a small percentage of our page followers can see our new stuff on social media. This is why I’m uber grateful to those readers who’ve joined my mailing list. What I pay the email distribution company every month would shock you–LOL. Or at least it shocks me. However, at least I can reach you consistently, so the email distribution cost is worth it.

The rising production costs of publishing are why you are seeing an increasing number of authors returning to a day job. Ironically, many are doing so in order to support their writing life.None of us have a crystal ball and that’s too bad. Independent publishing is still revolutionizing the entire publishing industry at warp speed.

Have I considered going back to a day job yet? Yes. I considered it every day for several months last winter, but that would have meant even less time to write. I’ve managed to hang in there and survive 2016 still writing full-time, but the struggle is the reason that focusing on my release strategy made #3 on this list. 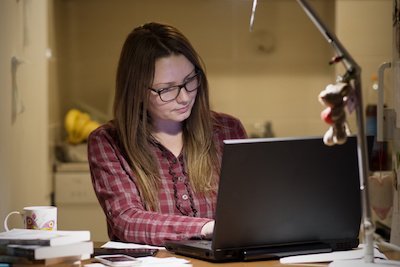 During the last two years, I got inundated with family issues and had to do a lot of caregiving. It took a toll on me both physically and mentally when it came to my writing.

Don’t get me wrong… I was glad I had the job flexibility to be there when they needed me. Previous jobs were not so flexible. I’m just saying my personal life was a big drain on my writing work. Like everyone else under that kind of pressure, I had trouble achieving a balance between my work and my personal life.

Writing is both my great passion and the way I pay bills. At some point, I have to be practical if I want it to support me. Writing books never has been and never will be just a hobby. This is my calling in life. I waited over 50 years to do it and I will not let it go.

In 2017, I’m starting out with a much improved publishing outlook and a family who are mostly well at last. I think they believed me when I said all I wanted for Christmas 2016 was for everyone to get healthy and stay that way so I could have my writing time back.

I’m very happy to tell you that I have two new series in the works for this year… and I have some work already done in each.

One is a spoofy–VERY spoofy–comedic SFR series called “Aliens In Kilts”. Think of movies like Galaxy Quest and Guardians of the Galaxy. This series is entertaining me greatly as I get to play with all sorts of SciFi tropes. I have Book 1 (Matchmaker Abduction) already finished and Book 2 (Nate’s Fated Mate) nearly done. When I start writing Book 3, I will put Book 1 up for pre-order with a release date in March sometime. I’m hoping to get some stuff on the website about the series by the end of the month.

I’ve also started planning out a new Romantic Comedy novella series for my Contemporary Romance readers. The working series title is “Never Dating Again”. More details will be coming later. These stories will be in 35-40k word range and I’m hoping to sell them for $2.99-3.99. I’m trying to keep the costs as low as possible. With the smaller size, I’m also hoping to get them out more often. I wanted to give my super loyal, super wonderful Contemporary Romance readers something fun to look forward to this year.

Speaking of existing series, here is what I’m working on in those. Heidi:Nano Wolves 3 will release in February. I’m going to write a fourth book in Cyborgs:Mankind Redefined over the summer. And sometime later this year, I’m going to write Carved In Wood (AOL #6). I’ve missed the Larson men and their wives.

If this sounds like a lot of books this year… that’s because it is. I’ve been happily sitting on some finished manuscripts so I could time my releases better in 2017. I can’t do one every month because I just don’t creatively work that way, but I am shooting for every other month this year starting with those in reserve.

I hope I write something in 2017 that you enjoy reading.

You really are the reason I write.
~ Donna